The company has opened a new office in Manchester on South King Street where Peter will be based to spearhead its growth in the city. 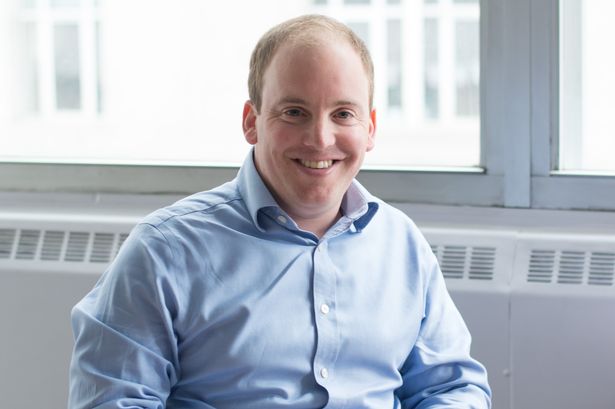 Peter Rowe has joined niche retail and leisure agent Emanuel Oliver as the company seeks to extend its influence across the north.

The company has opened a new office in Manchester on South King Street where Peter will be based to spearhead its growth in the city.

The move comes after the company, set up by Llyr Emanuel and Dan Oliver in April 2015 after leaving Legat Owen’s retail team, has experienced healthy growth in its first year of trading.

They act for national retailers such as Costa, Specsavers, Heron, Barnado’s and Mococo as well as high street and shopping centre instructions for Aviva, CBRE Global Investors, LaSalle, Co-operative Group and Kennedy Wilson.

Peter specialises in agency and investment advice in the retail and leisure sectors across the UK.

Recently Peter has been running his own consultancy and his track record also includes seven years as an associate for Savills, where he worked across retail and leisure development; asset management; and acquisitions and disposals for clients such as Land Securities, Threadneedle and Boots. 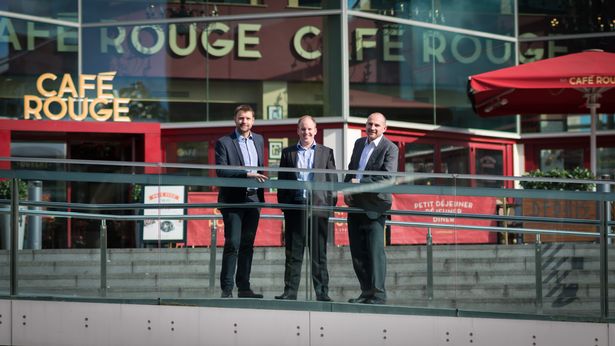 Peter Rowe who will be based at the new Manchester office said: “Llyr and Dan have earned an excellent reputation and market knowledge and I’m looking forward to working with them to grow Emanuel Oliver further.

“We’ve worked together over the years through shared relationships with some of the London-based funds and we’re seeking to capitalise on those networks as we extend our offer to the Manchester property market and attract additional opportunities across the North.”

Dan Oliver of Emanuel Oliver, said: “We have worked with Peter in the past and found his market knowledge, contacts and experience to be invaluable.

“He has earned a fantastic reputation in the Manchester property market and his complimentary skill set makes him a natural extension to our team as we continue to grow organically and further raise our profile across North, as well as attracting new instructions in Manchester.

“We feel that having a base in both the key North West cities will give us the edge in growing our activities, not just with the London funds, but strengthening the service we already offer to our national retail and leisure clients across the North of England.”